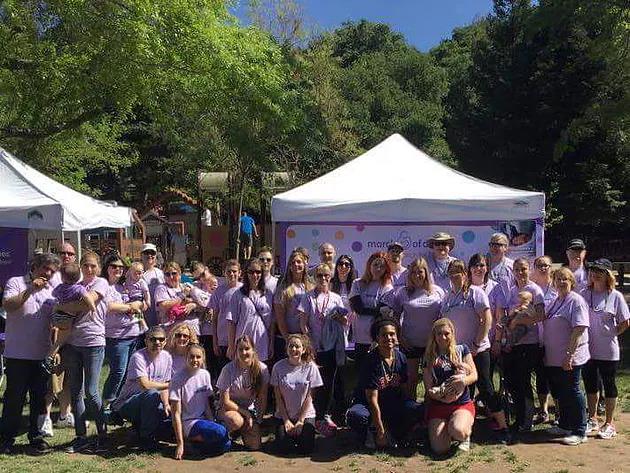 The Santa Rosa March of Dimes, March for Babies event took place on Saturday, April 18th, 2015. A mama and supporter of our milk bank along with her family raised the most funds in the entire North Bay. Because of their dedicated efforts and work they were rewarded with a tent in memory and honor of their little one. The “Team Landon Joshua” tent was full of support to honor sweet baby boy who died at 18 days and was refused donor milk.

Landon’s mama asked MMB for a poster to bring awareness to donor milk because they strongly believe that it could have helped Landon.