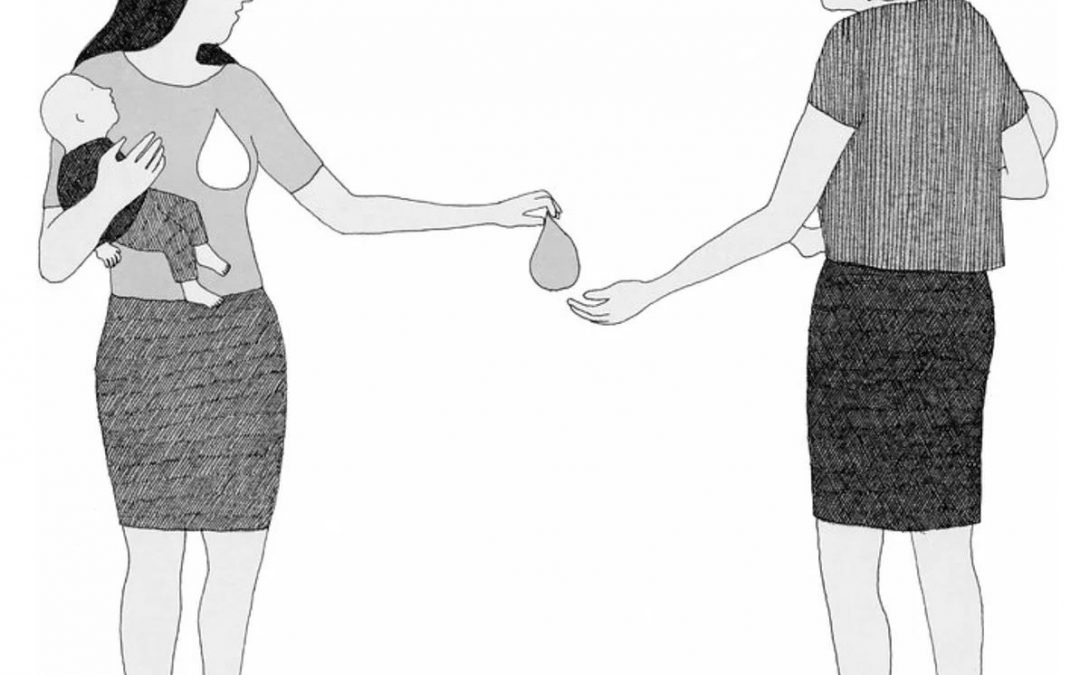 The NYT just published an article on donating breast milk and battling against the casual sharers and sellers of this precious tissue.

“But I don’t sell my milk. I am lucky enough to be able to donate it. With my first son, I sent more than 1,000 ounces of breast milk to the Mothers’ Milk Bank in San Jose, Calif., which distributes milk to neonatal intensive care units around the country. I am about to donate my first several hundred ounces from this round and will continue to send stored milk as long as I am breast-feeding. Milk banks don’t charge hospitals, except for basic fees that cover the cost of processing, pasteurizing and transporting the milk, as well as blood tests and screenings for the donors. The benefits of breast milk aren’t just for sick or premature babies, of course. Last week, a Brazilian study found that an infant who was breast-fed for at least a year, no matter what the mother’s education and family’s income were, had a higher I.Q. score and a higher monthly income at age 30 than those who were breast-fed for less than a month. The longer they were breast-fed, the better they did.”